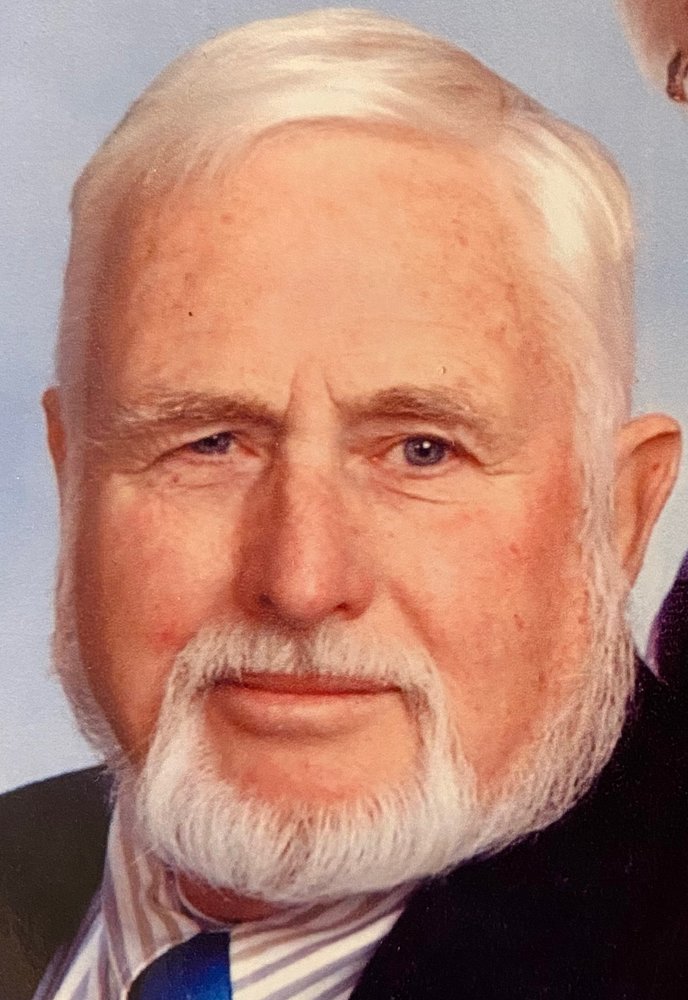 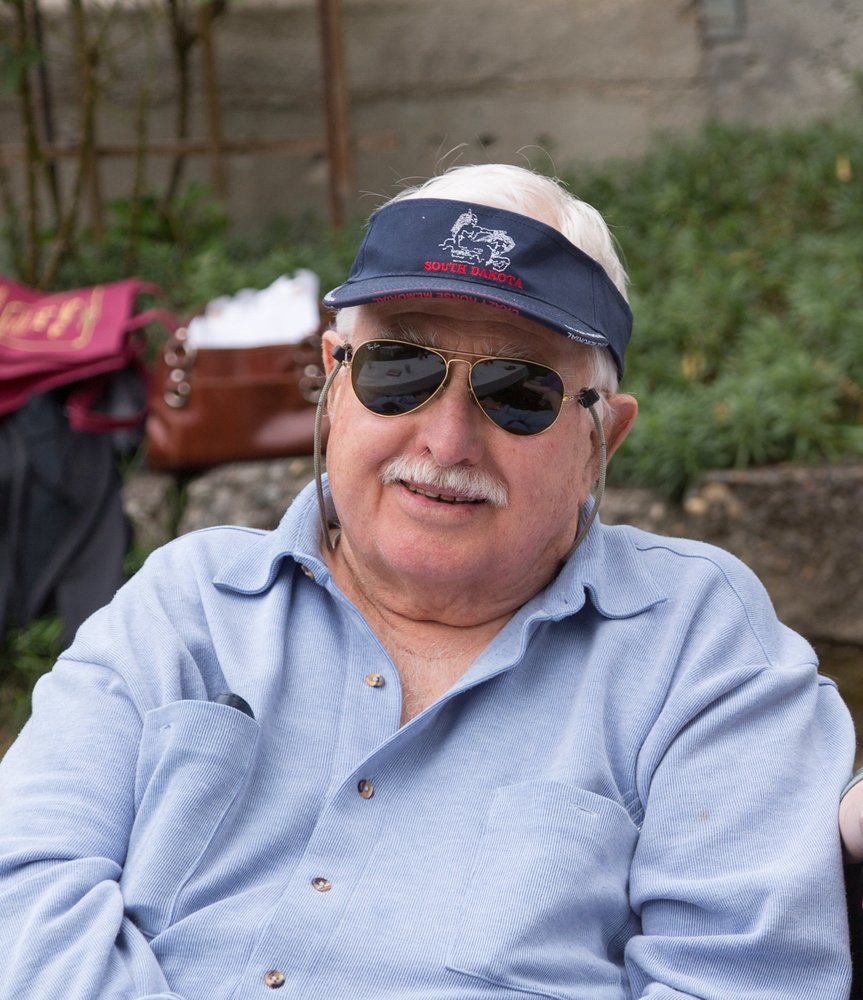 On July 05, 2021, our family said goodbye to a good man.  Mack Loren Bucknell was many things – a husband, a father, a grandfather, a friend, a veteran, a hunting/fishing buddy, and a member of two unions. For the past 45 years Mack has been Dad (he lost the “step-dad” designation long ago).

Mack was born in Burlington, Colorado, son of Clifford and Bertha (Schmidt) Bucknell. He had one younger sister, Lorraine Bucknell. All of whom preceded him in death.

He served in the Army during the Korean War. For decades he worked in heavy construction building and repairing roads. Later he became a general contractor and then in “retirement” he did handyman and landscaping work. Not one to sit around he was busy all the time – but never too busy to lend a helping hand when anyone asked for help.

Mack’s HUGE personality made him friends wherever he went – even in his last days.

That he will be missed - is an understatement.

Share Your Memory of
Mack
Upload Your Memory View All Memories
Be the first to upload a memory!
Share A Memory
Send Flowers